Pirates of Penzance – this fall! 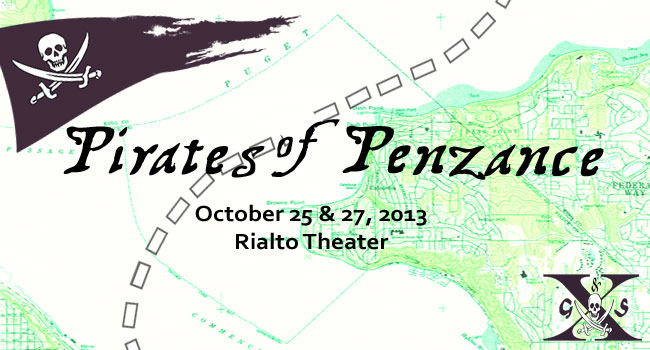 Announcing my solo debut at Tacoma Opera, as Edith in the Pirates of Penzance!  This is one of my favorite operettas – I had the privilege to be in the chorus of the Seattle Gilbert & Sullivan Society’s production in 2006, and that was when I fell in love with this band of orphaned pirates.  It is an absolutely delightful show, and I’m thrilled to be making my professional debut in such a witty and heartwarming operetta.  It has everything that Gilbert and Sullivan are known for – duty, romance, and pattersongs (this is the one with the “Modern Major General” song), and it really shows Gilbert & Sullivan at their best.

So mark your calendar: 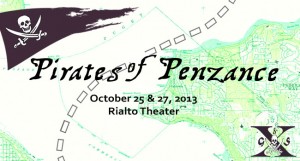 P.S. STUDENTS, ask me for details on how to get discounted tickets to the show though Tacoma Opera’s “Student Night at the Opera” program!