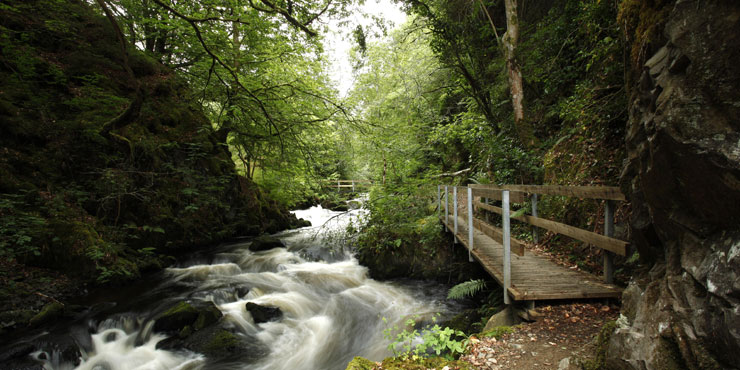 Introducing some raw audio, providing a glimpse of what I’ve been working on lately.  This is one of the folk songs I performed at the Urban Grace concert in August.  A wee air set to the poem penned by Robert Burns, in appreciation of the Doon river that winds through his native area of Scotland.

Scotland is another ancestral land I want to visit (my paternal great-grandparents were from Scottish clan Robertson and emigrated to Canada). The music and the landscape both appeal to my heart.