This week I got an email from KIRO radio’s Dave Ross, host of one of Seattle’s most popular news and talk shows. I’ve worked with Dave before in productions of the Seattle Gilbert & Sullivan Society, so when he got a press release about my involvement in Allt för Sverige (“Great Swedish Adventure” as it’s known in the US) he said, “I know her! Katie is a reality TV superstar in Sweden!?”

He interviewed me earlier this week and I have to admit his was my favorite interview so far.  Here is the piece that aired twice during the prime morning commute hours on his program, Dec 12, 2014. Thanks for having me, Dave! 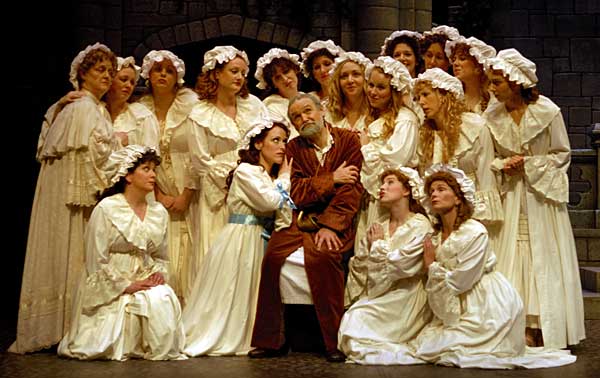 KIRO listeners who find this page – casting for season 5 has begun!  If you have Swedish ancestry you would like to learn more about, and are interested in finding your long-lost Swedish relatives, go apply at www.greatswedishadventure.com!