Thoughts on three types of musicians 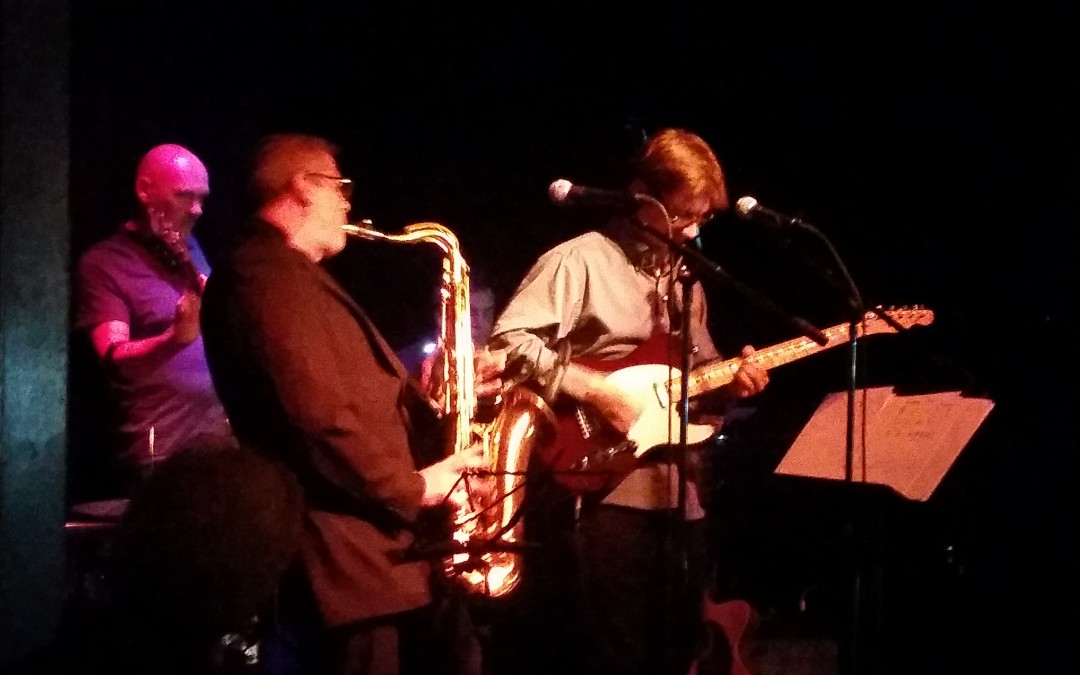 There are many different reasons that musicians do what they do, but in my experience I’ve known three primary types of musicians.  The most common way I see musicians portrayed (in the movies, TV, and literature) is as an artist – the type of person who is simply driven by the music itself to create something new.  The “purists” who make their music for the pure love of it… who get a thrill from using sound to create something out of nothing.  They are the quintessential artists. But among the purists, there is often a feeling that those who are in “the music business” or who create music with some other motivation are there for lesser purposes – viewing them as “sellouts” who are looking for fame and money.

In my experience though… the “sellout” doesn’t actually exist.  They just have a different motivation – they are the performers.  The “performer” gets a thrill from playing for an audience – and are addicted to the adrenaline rush that comes from it.  They practice a lot. And they practice everything – not just the music, but their movements, their stage presence, they even rehearse (either in their head or out loud) the witty “off-the-cuff” banter between songs.  All to ensure that the performance is as captivating for the audience as it can be… so they let go and trust you to carry them along on whatever story you want to tell.  As someone very close to me says, “I perform because there’s nothing else like a room of strangers cheering and telling me they think I just did something cool.”

On the flip side, there’s a certain kind of musician who doesn’t really feel that emotional high from performing – they may even feel a little bit awkward about it when they receive praise from their audience.  They’re far more interested in the process itself, and the act of simply becoming better at the art and technique of making music.  The “academic” is driven to perform largely because it enforces practice and preparedness, and requires rigorousness and continued improvement.  They may like performing, they may hate it… but they continually seek out larger challenges and bigger venues because it keeps raising the stakes, demanding that they become better musicians in the process.

These three types aren’t mutually exclusive, by any means… and even over the course of a career the same person may transform from one into the other.  Yet I’ve found that having all three types working together, and on stage at one time, can make for music at its best – a powerful and memorable experience for the musicians and for the audience.

Last night we had all three types on stage at the same time… in fact, for the first time ever, my husband (the Performer) and I (the Academic) shared a stage and performed together.  He comes from the blues/rock world and I come from legit classical and jazz… so although we’ve known each other for fourteen years, we have never actually performed on stage together until now.  Thank you to our good friend Cyrille Gosselin (the Purist) – for putting us on stage together. It was the first time, but I don’t think it will be the last.

P.S. Unfortunately I didn’t get any pictures of Joey and I playing together – if you were at Egan’s last night and have some you’re willing to share, please contact me!