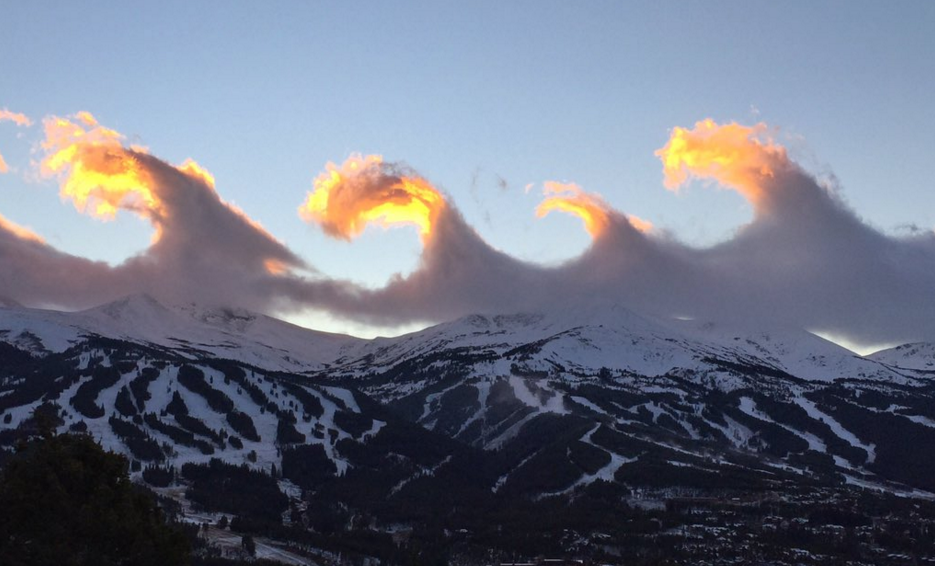 I think it’s working.
Four months ago, I started a new drug called Symdeko – the second generation drug that treats the actual root cause of CF on a molecular level (it doesn’t work for everyone, but does for those with a particular mutation that I have called Delta F508).
I’m a little embarrassed to say that when I started this new drug, I was afraid of singing for a while. Maybe I was afraid that things would be different . . . or maybe that they wouldn’t be.
For some background . . . the first generation drug, Orkambi, didn’t cause much of any noticeable change in my lung function or how I felt day to day. However, what I DID observe was a little bit of a change in the fluid dynamics of my airways. Apologies for getting a little graphic here, but classical singing causes vibrations all through the airways from the sinuses down to the deepest corners of the lungs – and if you have junk sitting in them, that vibration rattles everything loose. Which is one reason why singing is so good for me and has been a big factor in why I’m as healthy as I am, but it makes performing a little inconvenient to say the least.
Prior to these new drugs, I knew pretty much exactly how long I could hold a phrase, and how many minutes I could do intense operatic singing without having to cough out the collected mucus that had vibrated loose. Even though my lungs were clogged and diseased, I knew how to deal with it.
Under the first generation drug, I observed a change in rate of accumulation of the mucus in my lungs while I was singing. It was a little bit different than what I’d learned to deal with my whole life. Having that rate change – even subtly – was enough to give me some difficulty adjusting to the new normal, and I’d felt off my game for at least a year. It felt a bit like my feet were kicked out from underneath me when I was singing. I didn’t know what to expect, or even anticipate how different it would make me feel on stage or even in the warm-up room. I spent two years figuring out that new new normal and trying to become comfortable with “slightly better.”
So suffice it to say, I was a little anxious about the second generation drug, which was supposed to be a degree more effective than the first drug. I didn’t sing for much of the summer. I was just not ready to deal with having to adjust to the new normal all over again. When I did sing, I worked on singer-songwritery stuff that was less vocally demanding. And I learned kulning, which uses a totally different vocal style that’s the polar opposite of operatic technique. (Which is awesome though… I mean THIS happened):
But finally, during the past couple of weeks I sucked it up and started practicing classical music again. I had a feeling that the new drug was working on some level because it was so much easier to gain weight. (This is a huge thing… I can almost eat like a normal person for the first time in my life.) So I tried it, and it was hard at first but after a couple of days . . .you guys . . .  YOU. GUYS.
I think it’s working.
Something is different. Yes, the mucus still accumulates like it ever did. But here’s the thing…. I feel like I don’t need to use as much air. It’s like I ask for it and it’s just . . . THERE.
I hated to admit it but my lungs and sinuses always had this stubbornness about them. It felt like they were inflexible, rigid, and like I had to power through everything to get sound to come out. Now, for the first time I feel like I can sing a true resonant pianissimo. Dynamic shifts are simply more fluid.  Phrases come more naturally and float out much more effortlessly than they ever have before.
Repertoire that always had me gasping for breath is somehow just . . . available.
And it’s only the beginning. The third generation drug is in phase 3 trials, and if the grapevine buzz is right, this could be the drug that changes everything.  If all goes well, it should be available within a year or two. I’m so grateful for what I have already and yet I can’t help but want more now that I’ve had a taste of it.
If singing feels this much better already . . . I can hardly wait to experience that new normal.